News in the Metaverse

News in the Metaverse 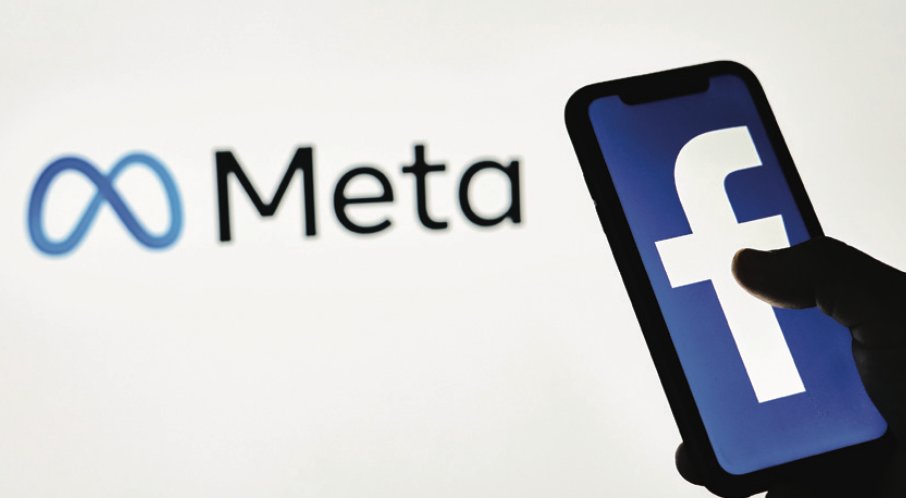 On Oct. 2, Frances Haugen gave testimony before the Senate Sub-Committee on Consumer Protection, Product Safety and Data Security by pleading to Congress. “Thank you for the opportunity to appear before you and for your interest in confronting one of the most urgent threats to the American people, to our children and our country’s well-being, as well as to people and nations across the globe,” she said.

Haugen, who’d worked for tech companies like Google, Pinterest, Yelp and Facebook since 2006, confirmed the worst fears about Facebook — that it was intentionally manipulative, complicit in the spread of misinformation, and purely profit-driven, even at the expense of democracy here at home and abroad. Likewise, we learned how the company knew Instagram was detrimental to user psyches, especially in the cases of young girls.

In the wake of the daily drip of unseemly news about Facebook, CEO Mark Zuckerberg pushed back on the criticism. During an earnings call in late October, he said, “Good faith criticism helps us get better, but my view is that we are seeing a coordinated effort to selectively use leaked documents to paint a false picture of our company. The reality is that we have an open culture that encourages discussion and research on our work, so we can make progress on many complex issues that are not specific to just us.”

Days later, he announced that Facebook had a new name, “Meta,” and unveiled the new “Metaverse,” a virtual reality, Second Life-like app that allows users to digitally immerse themselves in a fictitious safe-space they carefully curate and adopt.

Facebook — now, Meta — was in an existential crisis. It caused a ripple in the news world, which had, in recent years, developed a bond with the platform through the Facebook Journalism Project — now, the Meta Journalism Project. So what would become of it?