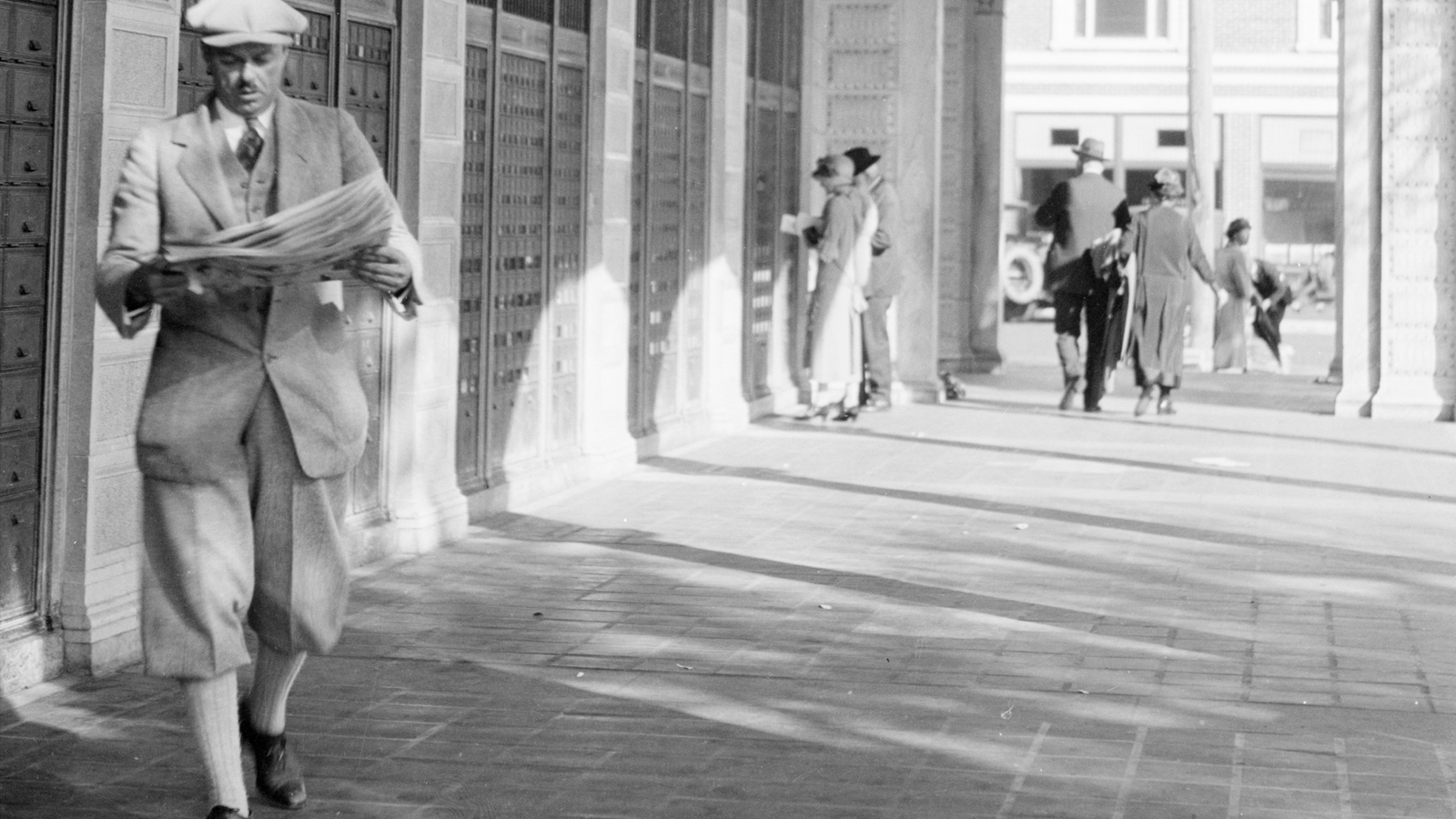 It was 1782, the last year of the American Revolution, when British loyalist Dr. William Charles Wells arrived in St. Augustine. The South Carolinian brought with him a pressman, a “considerable amount of printer’s type,” and a dream.

In its third issue, readers learned about a new liquor regulation, the quality of local bread and “riotous disorders” that caused “the morals of many of the people” to be “corrupted.”

Newspapers mattered. For generations of Floridians, a morning without a newspaper was empty. Front-porch delivery came with a “thwack,” a sound as reassuring as the clinking of milk bottles or a percolating coffee pot.